You’ve landed on a post I wrote a few years ago -
back when I was known as The Dabblist and was exploring all sorts of ways I could create beautiful things with my hands. It was a powerful time for me — awakening my creativity after suppressing it for so long — but this space has since evolved to reflect the woman I’m becoming.

So, if you stick around (and I hope you do!), you’ll be hearing from me weekly-ish on the topics of:

Expressing your authentic self

Living with the seasons

Feel free to enjoy this post and this space, and I hope to see you around.

Caring for your Wooden Cutting Board 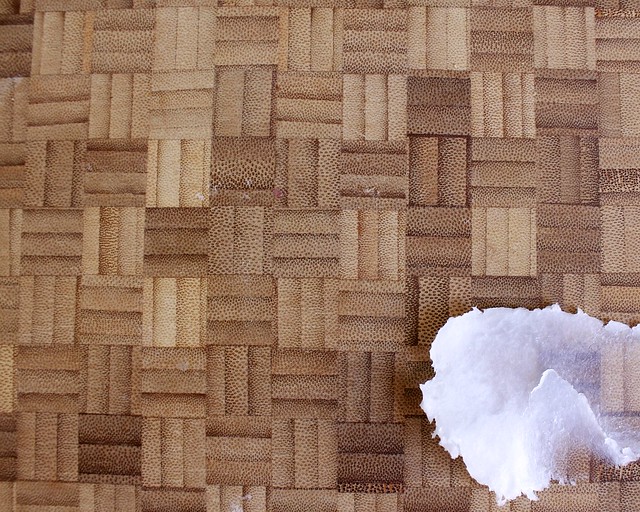 Coconut Oil is magic. I'm serious, it has magical powers. Have you read all the articles about how it's good for your skin and your gut? I can save that for another post, but food grade coconut oil is good for your wooden cutting board because it is highly resistant to rancidity. If you use any other cooking oils like olive or canola, it will form bacteria. Coconut oil does the trick. 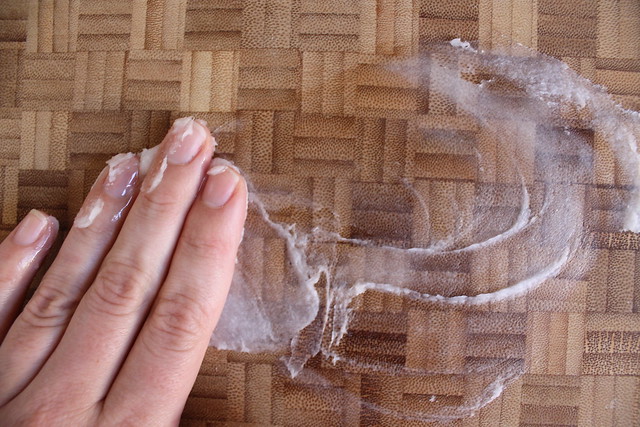 Take approximately a teaspoon of coconut oil and gently spread it into every inch of the cutting board, rubbing in the direction of the grain. Apply 3-4 coats and let dry for 6 hours. I reapply the oil every month or so - mostly when the wood is starting to look dry. 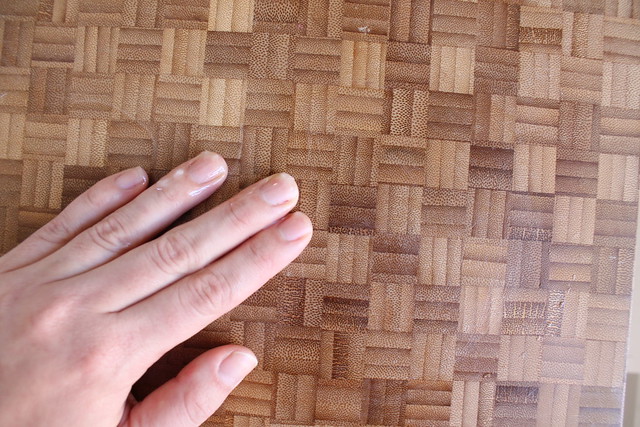